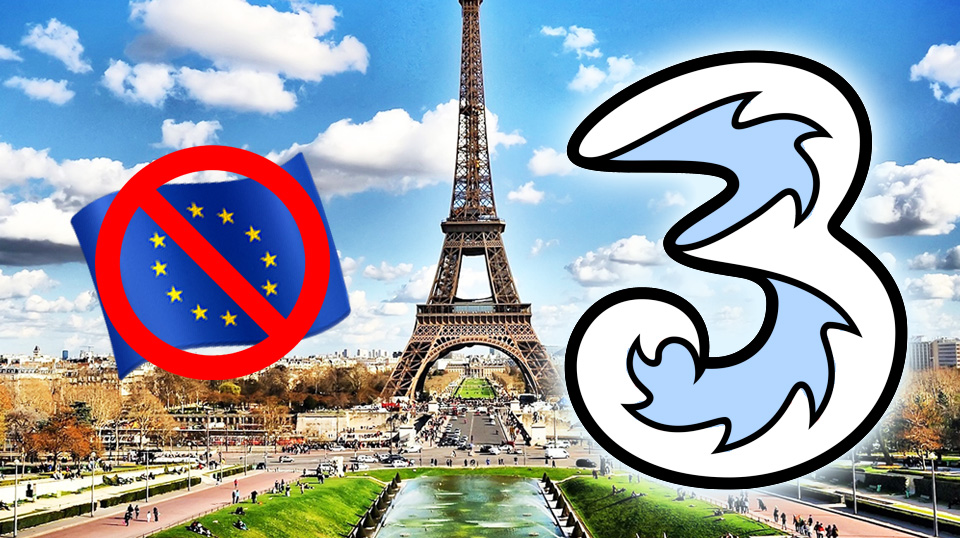 One of the biggest UK mobile operators Three has announced its plans to reintroduce roaming charges in the EU, which becomes possible after Brexit. Roaming in the EU is currently free of charge and it`s known as Roam like at home.

The new fees will come into effect from 23 May 2022. Customers who have taken out a new or upgraded contract after the 1st of October 2021 will have to pay £2 a day of their monthly allowance when using their phones in the EU countries and £5 per day in other international destinations. However, the Republic of Ireland and Isle of Man are not affected, and no changes are expected for Pay As You Go customers.

Earlier this year the other maiger providers - EE and Vodafone announced the return of roaming fees.  Three is the latest to end their free-roaming service, branded as "Go Roam". This effectively will end the company`s scheme that now allows customers to use their contract allowances in 71 countries, including distant locations such as the USA, Hong Kong and Australia.

What are people saying?

Many outraged users were quick to point out Three's statement in 2018 where they promised no changes to roaming regardless of Brexit's outcome.

While some were able to understand Three's changes in Europe, many are disappointed that charges would be introduced for destinations beyond Europe too.

What can we expect now?

O2 and Sky Mobile have not yet announced any changes, with the latter releasing an adamant statement that current plans will continue as before.

Under UK law, there is currently a £45 monthly cap on roaming charges, so you should not expect to pay more than that. 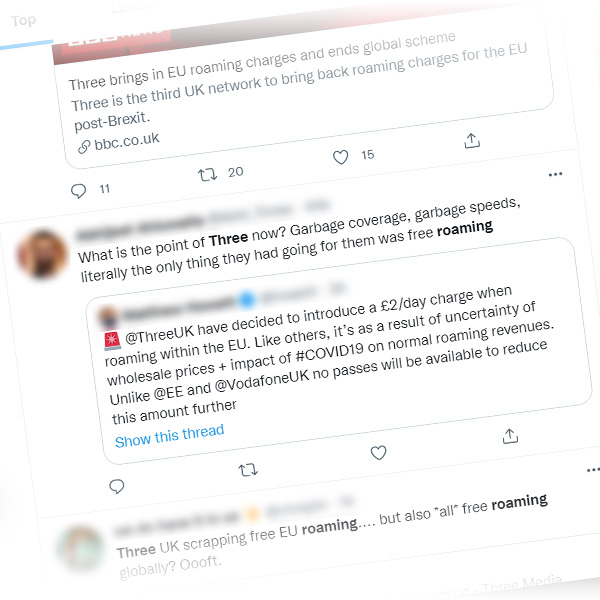 Need advice on studying in the UK? Having trouble navigating courses or Student Finance? Speak to an advisor or browse our course catalogue today.