The employment rate among 16 to 24 years old increases 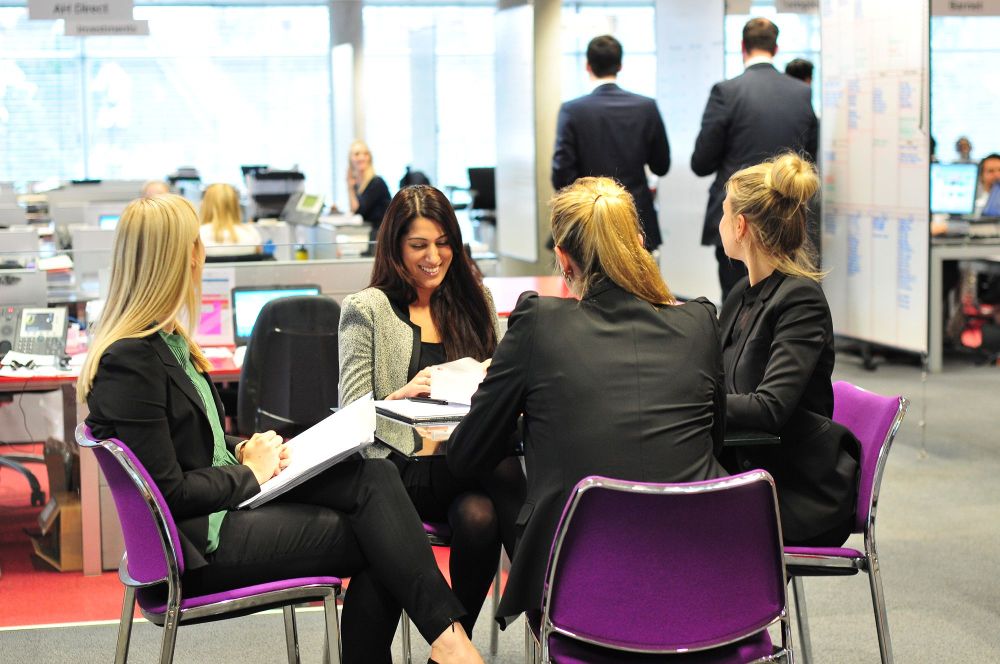 The number of job vacancies in the UK has topped 1 million in September, for the first time on record, according to the Office for National Statistics. This is the highest number since records began two decades ago.

Meanwhile, worker numbers have also rebounded to pre-pandemic levels. The new figures show the rate of unemployment dropped again, to 4.65%, in line with analysts’ predictions.

There has been a “strong increase” in the employment rate among people aged between 16 and 24, alongside a decrease in the unemployment and inactivity rates, reports ONS. Young people had seen particularly significant increases in unemployment as retail, hospitality and leisure roles were impacted by the pandemic.

Which industries have been affected?

The food and accommodation sectors saw the biggest jump in the number of jobs available in August, increasing by 57,600. Hospitality industry seeing a 75.4% increase in the number of job openings, according to the Office for National Statistics. Technical professions, Retail and Manufacturing are the other sectors with the highest demand for more staff. Administrative Service, Communications and Education are also hiring now. 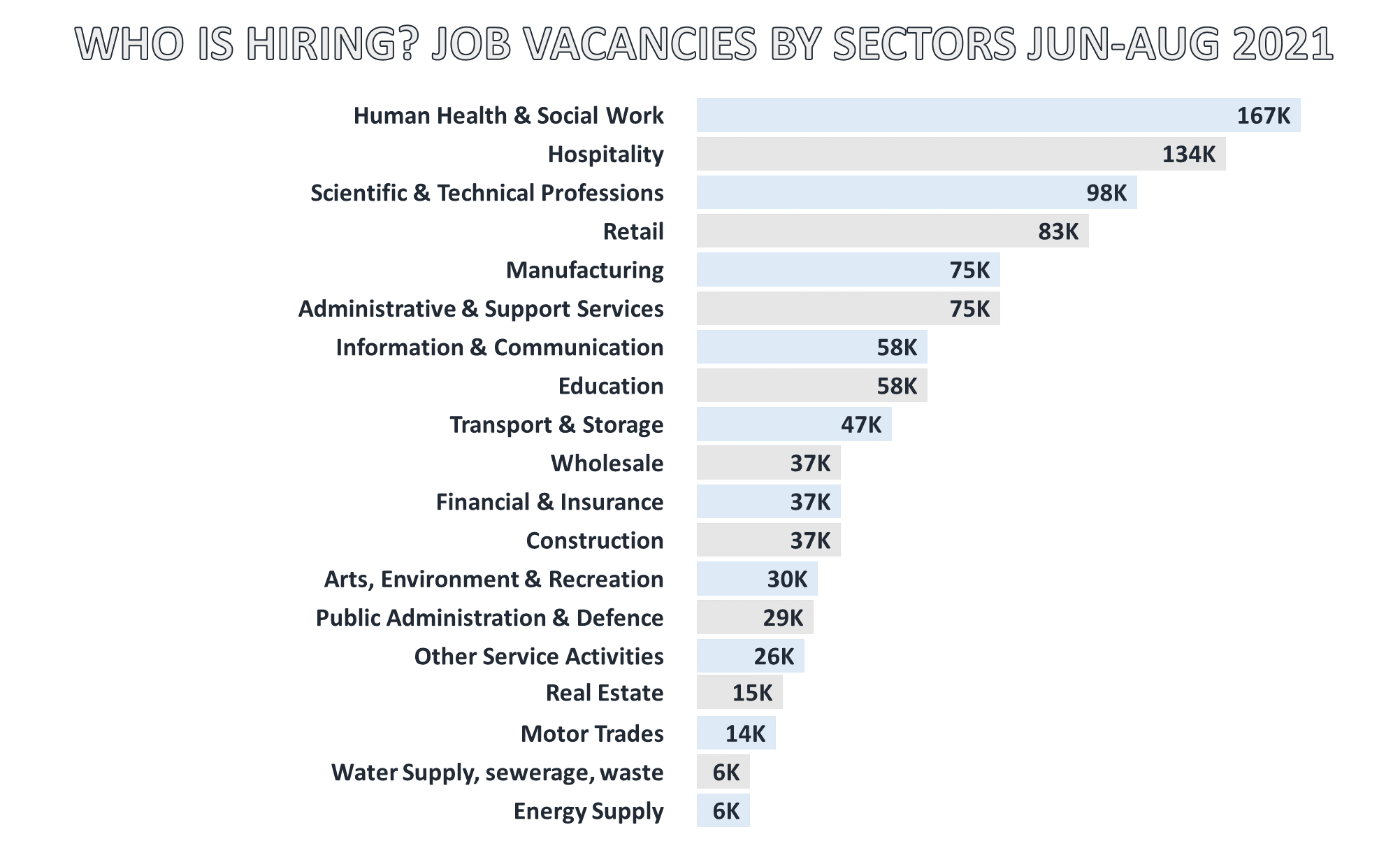 On the other hand, there are firms that are currently facing an "acute hiring crisis". Some companies in the food industry, which have already seen a shortage of fruit pickers and lorry drivers, have been unable to provide normal services recently. Supermarket owners have also warned that it is vital to fix the labour shortage problems before key trading over the Christmas period.

To increase your chances of finding the right job, seek a university degree with the help of our professional advisors. Speak to an advisor or browse our catalogue today.