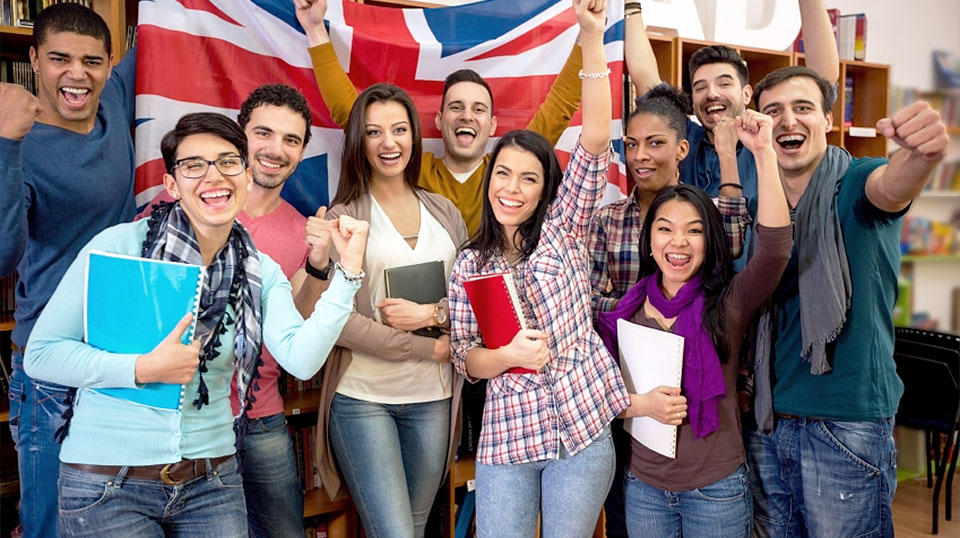 Studying in the UK comes with many privileges

Choosing where to study is a huge decision. It's not simply a question of having the best education available, it's about the future it provides too. Did you know British degrees are among the most valued in the world? With respected institutions like Oxford and Cambridge, this probably doesn't come as a surprise.

As a result, degrees from the UK are globally accepted by numerous businesses around the world... but it's not just about the UK's reputation; British degrees are regularly inspected by organisations such as QAA for quality assurance. Even during your stay in the UK, being a student comes with many privileges. 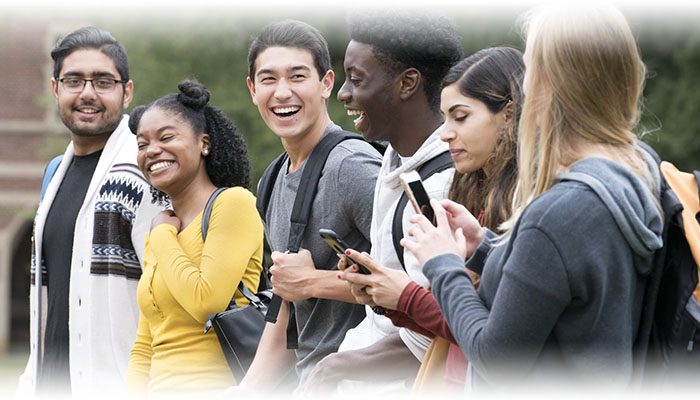 Besides council tax deductions and cheaper TV licences, you will find student discounts almost everywhere. There are websites such as UNiDAYS, Student Beans and TOTUM which are worth visiting to see if you can get more for less.

Even travelcards and phone bills are more affordable as a student – this is great news as international students are likely to make many calls abroad and this doesn't have to break the bank.

Studying in the UK is a chance to become a part of the UK's unique culture. Everyone is familiar with the UK's incredible history but it's worth learning about student culture too. You can meet other international students, become familiar with a multicultural environment, and develop connections that will last a lifetime.

You don't have to take our word for it. Check out our reviews on Google and Facebook, and see what our students think of the UK experience. 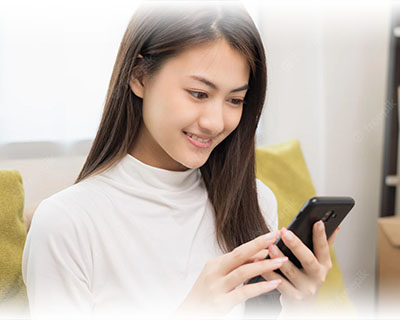 What else can you do?

There are more benefits than we could write in one article. If you want to find out more, why not speak to an advisor in your language today?