The return of flights from London LHR to Shanghai PVG is getting possible after Virgin Atlantic has announced to test 2 direct flights between China and the UK in mid-March. 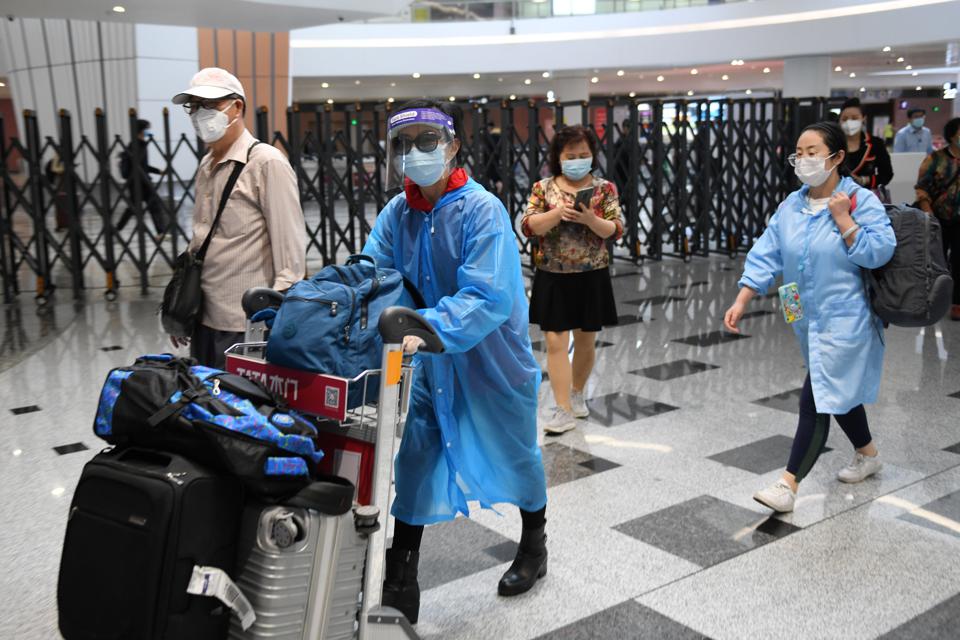 The news came after a long negotiation between the UK Department of Transport and the Civil Aviation Administration of China. Now Virgin is about to schedules the flights as soon as possible and open ticket sales as well. Due to the special times, Virgin will limit the carrying capacity operation of the flight from London to Shanghai, while the flight from Shanghai to London will not set the limit on the carrying capacity.

Earlier UK and China had agreed to a flight test period of two weeks in February when two return flights from London to Shanghai with limited passenger capacity were made to check if current testing measures are useful in stopping the spread of the Covid -19.

International travel has been one of the hardest-hit sectors from the pandemic. While some flight routes reopened and have stayed open since, the key routes between UK-China were frequently suspended due to the virus fears – impacting many Chinese students and UK businesses with a presence in China.

In August 2021, China closed its borders to direct flights from the UK following a surge in Delta cases the UK and the Nanjing outbreak. Since then, the government and UK business groups, including the CBI pushed authorities to resume flights.

How to travel to China?

All arrivals in China must quarantine

All passengers travelling to China must have a Green Pass to prove they are negative from COVID-19.  You can click HERE to apply for your Green Pass.

Keep reading to find out what are the testing conditions for fully vaccinated and not vaccinated people.

All passengers are required to self-isolate when they enter the country, no matter if they are considered as "fully vaccinated".

Different regions have their own quarantine requirements and rules. 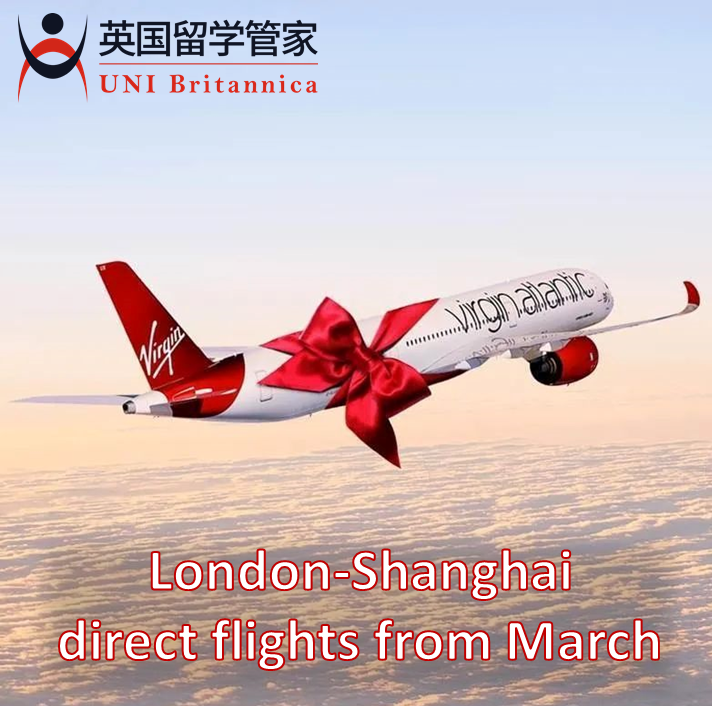 Both PCR tests must be carried out at designated institutions. You can choose to carry out separate tests at two different institutions, or you can carry out two samplings at the same institution.

When applying for the green code, you need to upload two negative test results and a picture of the vaccination certificate at the same time.

Refers to those who have not received the full number of injections (for example, two doses of vaccine have only received one dose), and the interval between two doses of inactivated vaccine is less than 14 days.

If the two tests are negative, you can apply for the green code. If the IgM test is positive, you need to apply again after the test turns negative.

Refers to the total number of injections of non-inactivated vaccines such as Pfizer, Oxford AstraZeneca or Moderna that have not been fully vaccinated

If the two items are negative, you can apply for the green code. If the IgM test is positive, you need to apply again after the test turns negative.

People who had Covid before

Refers to those who have been diagnosed with COVID-19 in a medical institution, or who are positive in any of the nucleic acid test, IgM, and IgG antibody test results.

The "Declaration Form for Persons with a History of New Coronary Pneumonia Infection" must be filled out at least four weeks in advance and sent to the mailbox (see the official website of the embassy for the mailbox) as required.

Traveling from China to England?

All travellers from China to the UK are subject to the general conditions for countries out of the Red List. What you should be prepared for when planning your trip to England?

1 thought on “Restart of UK-China flights”