EU students at universities in England, Wales and Scotland will
continue to be treated the same as home students in the first intake after Brexit.

Education Secretary Damian Hinds says EU students starting in autumn 2019 will pay the same tuition fees as English students and their access to support will be unchanged. This status will last for the duration of their degree courses. Mr Hinds said he wanted to provide “clarity and certainty”.

For universities, worried about their student numbers and finances, it means there will be no “cliff-edge” for recruitment from the EU immediately after Brexit in March 2019. It might also be seen as a conciliatory gesture, ahead of negotiations in which the UK’s universities hope to maintain access to a share of 100bn euros (£89bn) of EU research funding.

The education secretary also repeated the prime minister’s promise that tuition fees in England will be frozen at £9,250 while a review is being carried out. But the interest rate on fees will continue to rise in the autumn to 6.3%. There are about 135,000 EU students in UK universities and vice-chancellors recently called for “urgent clarification” about the status of EU students who might apply for courses beginning in autumn 2019. So far there is no long-term decision or reciprocal deal on how UK students in the
EU, or EU students in the UK, will be treated post-Brexit. If EU students were to be classified as overseas students, their fees would be much higher which could deter them from studying in the UK. It would also be likely to make it more expensive for UK students in EU universities, such as in the Netherlands. But the education secretary has announced a guarantee for EU students applying to universities in England for 2019-20, that they will continue to have “home fee status” beyond the UK’s departure from the EU. This stretches out funding until the summer of 2023 for those on three-year degree courses. For those applying from the EU in the following years, the level of fee is likely to depend on wider Brexit negotiations. 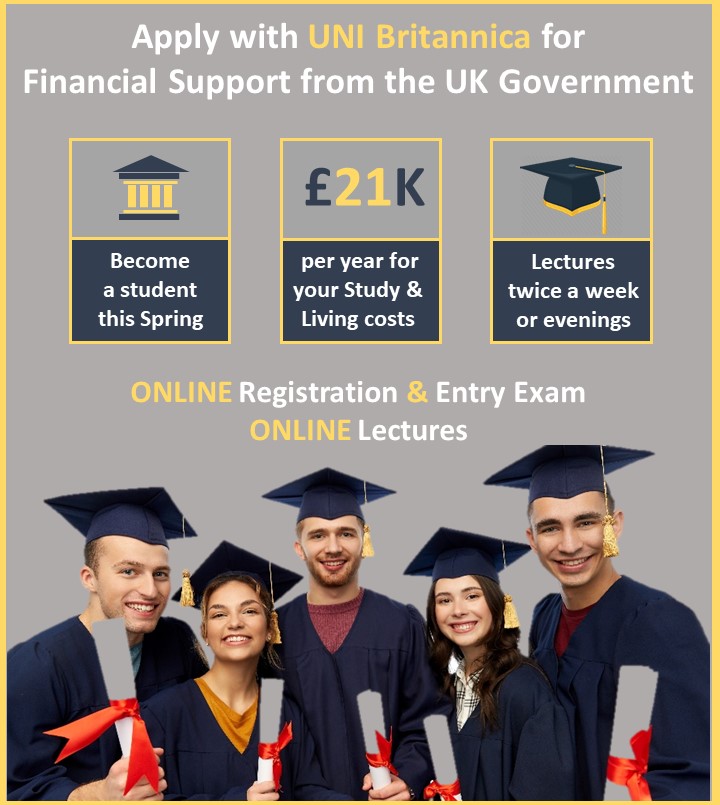